What is Holistic Dentistry? 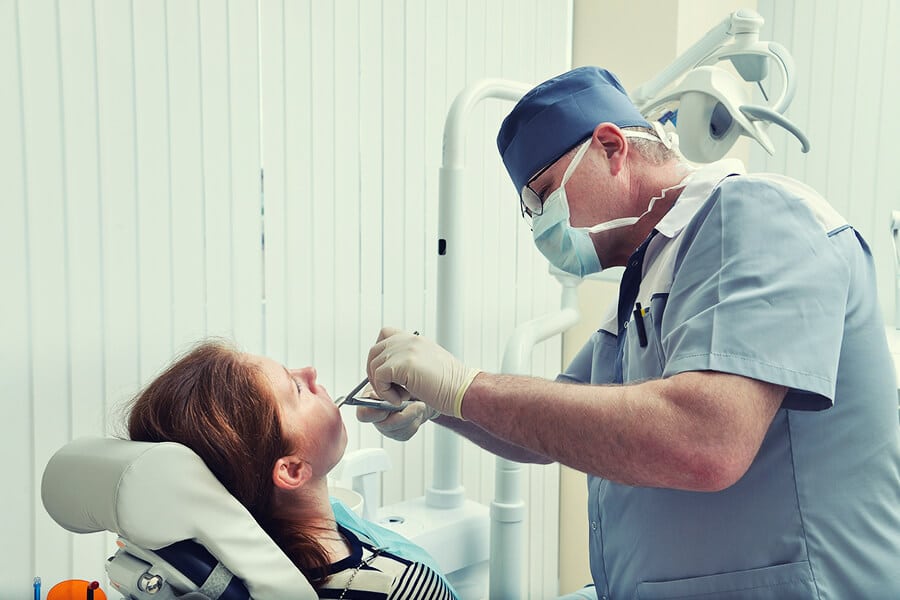 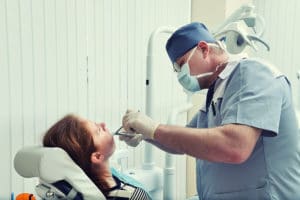 Holistic dentistry is a treatment approach that recognizes the link between dental health and overall systemic health. While most general dentists are concerned about providing the best possible solution to dental health problems, holistic dentists are also concerned about educating you about your options and including you to make sure that those solutions do not have a negative impact on your overall health.

Much of the change from the traditional to a more holistic approach has to do with overall cultural changes that have allowed patients to become more educated about and involved in their own healthcare. In the past, the dentist or doctor was the expert, and patients didn’t have a lot of input into the treatment choices. And more scientific knowledge is more widely available today than ever before, so more patients want to be more actively involved.

Holistic dentistry has evolved over time, and it will continue to evolve, but for now we are all benefiting from more holistic approaches that have taught us about:

Over the past couple of decades dentists and hygienists have been focusing more on educating their patients about how the foods they eat and the habits they have around dental hygiene affect their dental health. Where dentists used to just provide treatment for problems, holistic concerns have influenced the practice of dentistry as a whole to focus more on education and prevention than on fixing problems once they occur. As a result, the public much more well-informed than it used to be, and that means people can take a more active role in keeping themselves and their teeth healthy for life. This change has come over time, and it has also led to better education on the prevention and treatment of periodontal disease.

Prevention and Treatment of Periodontal Disease

More and more is being learned about the links between periodontal disease and other chronic health conditions all the time. Dentists are responding, again, by educating their patients about the negative effects periodontal disease can have on the health as a whole. And they are also checking more carefully for early signs like inflammation of the gums and pockets between the gums and the teeth where tartar can build up and lead to bone loss. But the main focus of holistic dentistry in the recent past has been about the biocompatibility of materials that are used in dental treatments.

In 1819, a British chemist named Bell discovered a mercury-based amalgam that included silver and copper. In 1826, that amalgam was used for the first time as a tooth-filling material, and over the years, this formulation has saved countless teeth. But as more and more information has become available, more and more patients have become concerned about the use of mercury in their mouths, and especially in the mouths of their children. While the American Dental Association holds that mercury-amalgam fillings are safe, holistic dentistry was developed, in part, as a way to address those patient concerns. In the 1980s, new bonding materials and techniques were developed that allowed dentists to use white composite resin to fill cavities. The dentists that developed these skills noted that in addition to eliminating the use of mercury altogether, the new resins and bonding techniques allowed them to preserve more of the natural tooth material, and that the teeth that were thus filled ended up becoming stronger than they had been rather than weaker.

And a final area of concern for some holistic dentists is the use of water that has been treated with fluoride because there have been some concerns raised about the possible health effects of drinking fluoridated water rather than just using fluoride as a topical treatment.

Holistic dentistry has developed over the past few decades as both patients and dentists became concerned about the way dental health affects overall health. New materials and techniques have a great deal to do with holistic dentistry, but what you will most likely find with all dentists who list themselves as holistic, is an approach that seeks your input and ideas, that seeks to provide education about nutrition, hygiene, and treatment choices, and that puts you at the center of the picture that used to be completely focused only on your teeth.