How to Deal with Bleeding Gums when Brushing your Teeth 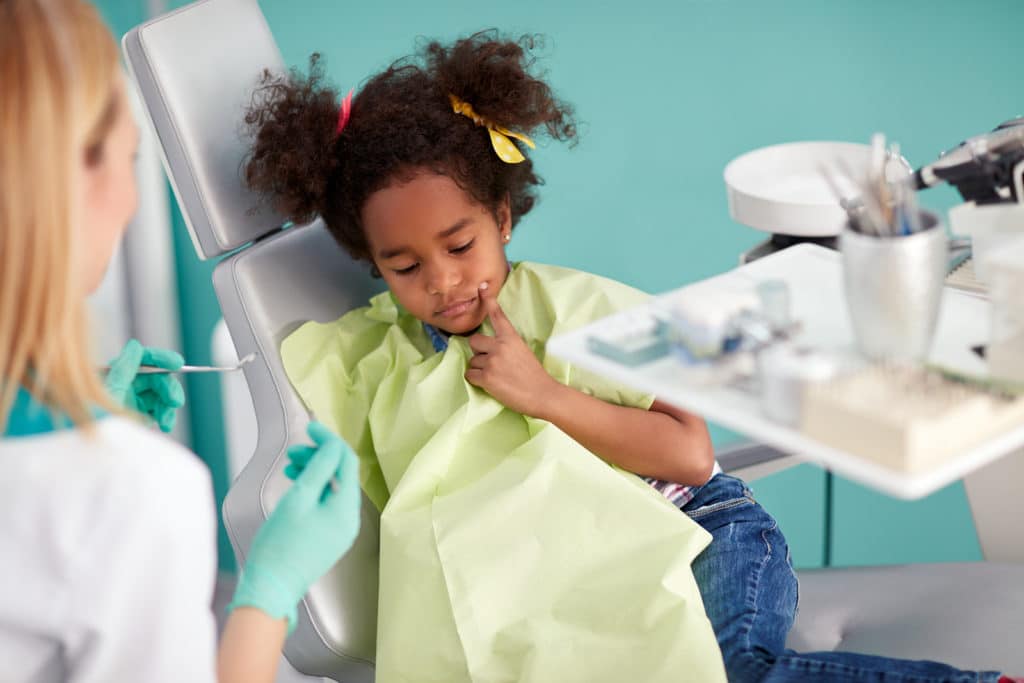 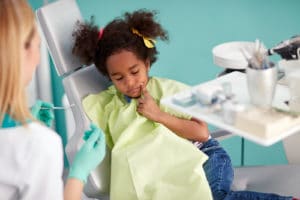 While some cases of bleeding gums can be temporary, there are serious cases which might be a sign of an alarming health issue. In case you feel worried about the state of your teeth, contact a dentist immediately.

Bleeding Gums might be an indication that you have gum disease. Gum disease is a dangerous bacterial infection that can negatively affect your health and destroy your gums. It might also erode your jaw bone leading to teeth fall out.

The American Academy of Periodontology suggests that 80% of the adult population suffers from periodontal disease and only 10% of the people are aware of that.

The primary cause of bleeding gums includes dental care issues. The following might be other reasons why your gums are bleeding.

When plaque stays on your gum lines for some time, you might develop gingivitis. Plaques are the bacteria and debris on your teeth. You can only avoid them by brushing your teeth which also prevents you from getting dental caries.

If you fail to remove plaque from your teeth, it might harden into calculus which increases the rate of bleeding gums.

Below are symptoms of Gingivitis:

Periodontitis occurs out of advanced gingivitis. This is an infection of the jawbone, gums, and tissues connecting the gums and the teeth. It is a dangerous complication that can lead to falling out of teeth.

When you are deficient of Vitamin C and K, your gum might bleed. While research shows that lack of Vitamin C and K is not a common problem in the developed countries, you might want to ask the doctor to check your Vitamin levels if you have bleeding gums.

In case you are deficient in Vitamin C, you can take foods such as broccoli, citrus fruits, tomatoes, strawberries, bell peppers, and potatoes. You can get Vitamin K from kale, watercress, Swiss chard, spinach, mustard greens, lettuce, canola oil, soybeans and olive oil.

During pregnancy, hormonal changes occur. Such changes cause the gums to be sensitive leading to bleeding.

Some medications can cause blood thinning, and that leads to bleeding gums. According to the American Dental Association, such medications inhibit the ability of your blood to clot leading to more bleeding. If you experience bleeding gums, inform your dentist about your history with medication.

After how long do you floss your teeth? You may notice bleeding in your gums if you haven’t flossed your teeth for some days, then begin doing it frequently.

Other blood-related disorders can cause bleeding gums. Such diseases include Leukemia, Aplastic Anemia, and Hemophilia.

How can you treat bleeding gums?

If you are suffering from bleeding gums, you can treat it by maintaining good dental hygiene. Cleaning your teeth after meals help you to get rid of the plague which causes gum disease. Ensure that you also visit a dentist two times a year so that your teeth can be cleaned professionally.

Through frequent trips to the dentist, he might discover any disorder like gingivitis and show you how you can brush your teeth. Treatment of bleeding gums can vary depending on your condition. Visiting a dentist will help him determine its cause and recommend a possible solution.

Other ways of treating gum disease

While your best option for treating bleeding gums is visiting the dentist, you can still stop bleeding gums using some simple methods. However, these methods only apply in case the cause is due to using hard bristle toothbrush, flossing and other issues not related to a serious health problem. Below are ways you can do to stop that kind of bleeding.

Method one: Use sea salt and baking soda

Method 2: Use hydrogen peroxide and water

You can create a mouth rinse using hydrogen peroxide and water. You will need ½ cup of water and a ¼ cup of hydrogen peroxide. Swish the mixture for three minutes then spit it out. Avoid swallowing it.

Bleeding gums can be dangerous if you fail to treat them. Persistent bleeding of gums can lead to insufficient blood in your body system. Ensure that you get in touch with your doctor if you experience bleeding gums so that you can find out the cause and treat it.